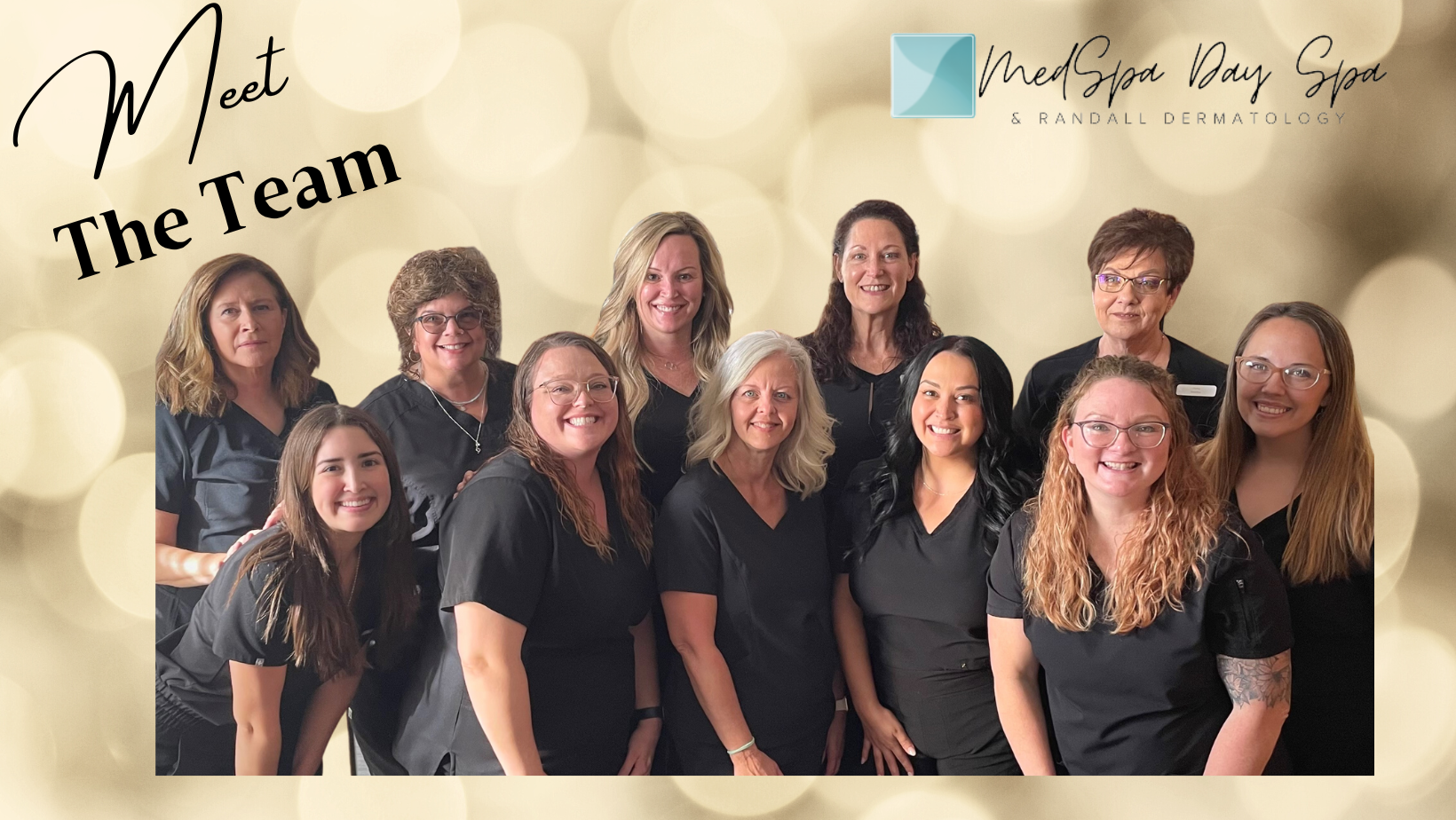 MedSpa Day Spa opened its doors in 1998 under the Medical Direction of John K. Randall, R.Ph., M.D.  Dr. Randall and his skilled team of professionals have over 20 years of experience ranging in a wide variety of cosmetic and medical services. Our medical spa staff are Licensed, Certified, and Experienced. 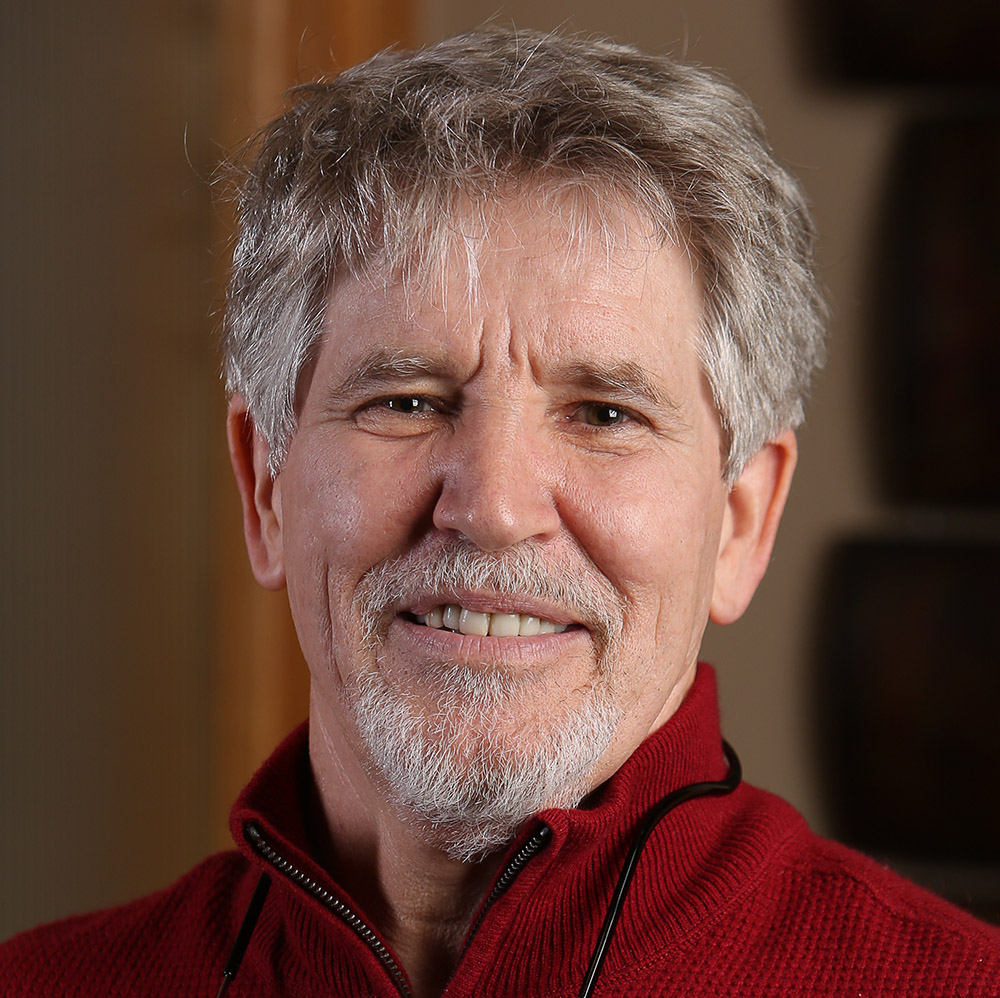 John K. Randall, R.Ph., M.D. is a board certified dermatologist and cosmetic surgeon. He started his medical career by receiving a Bachelor of Science degree in Pharmacy from Creighton University, graduating in 1981. After working for more than two years in the pharmacy industry, Dr. Randall then decided to attend medical school in 1983 at Northeastern Ohio Universities College of Medicine graduating three years later in 1986 with a Doctorate of Medicine.

During the years of 1986 through 1989, Dr. Randall participated in a three year Internal Medicine residency with his final year being honored with the position of Chief Resident. He then served three additional residency years, 1989-1992, specializing in Dermatology at the University of Minnesota. His journey continued as he participated in a two year (1992-1994) fellowship in Arkansas with the American Board of Cosmetic Surgery. In addition to his cosmetic fellowship, Dr. Randall was an Assistant Clinical Professor with the University of Arkansas.

Board Certification and Licensing: 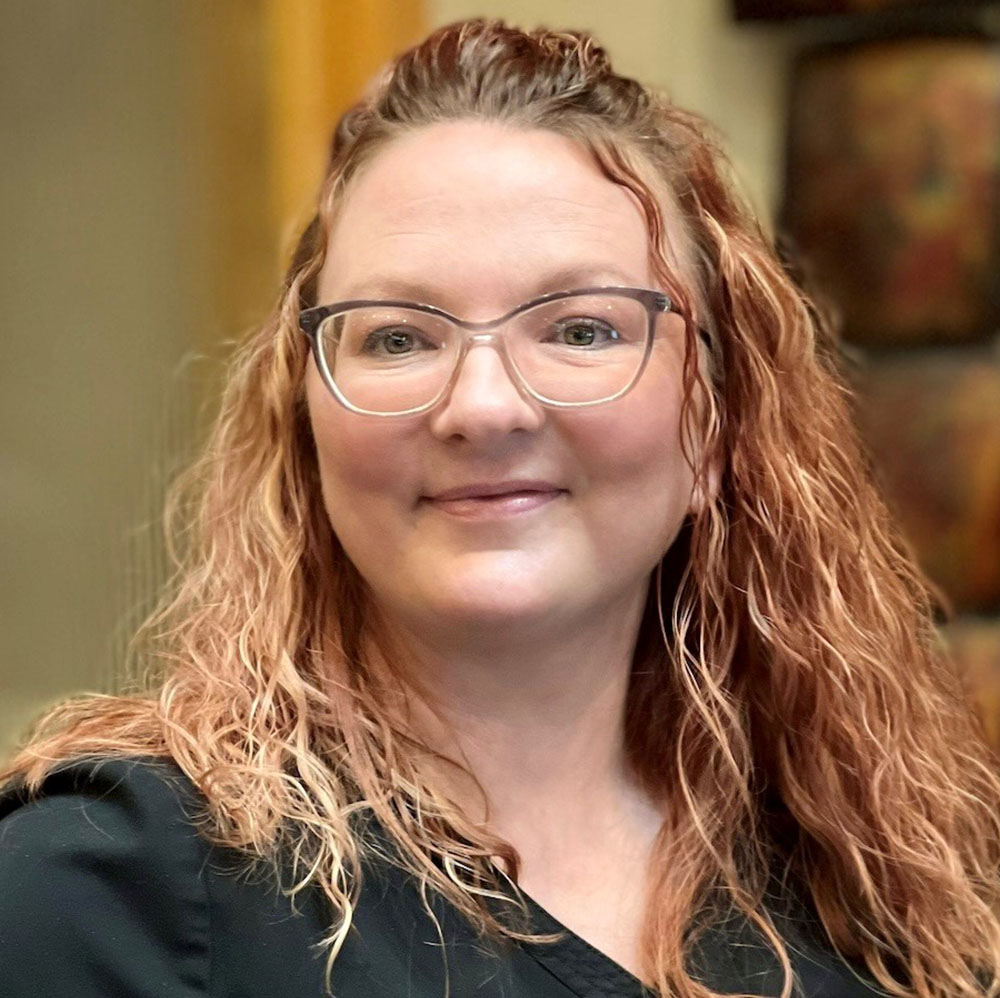 I have practiced Esthetics for nearly 20 years, I joined Randall Dermatology & MedSpa Day Spa 17 years ago. I am the MedSpa Day Spa Director, but I also treat clients three days a week. I have a passion for helping clients achieve their skin care goals while building family like relationships with them. I enjoy traveling, spending time with my husband, five wonderful children, and my lovely granddaughter.

Part of my success as an Esthetician is having the opportunity to work under Dr. Randall. During this time, I was able to absorb extended knowledge about medical skin conditions and how to treat the skin with the most advanced technologies. I am certified in numerous Physician Level skin care lines as well as Physician Level devices/lasers. Continuing my education is extremely important so that I can customize the best skin care plan for my clients needs. My years of expertise and hands on experience allow me to deliver the results that my clients are working towards. Although, I love event planning and hands on training with our Estheticians, there is nothing better than working in the treatment room making each client feel and look their best. I am in love with a variety of advanced treatments from Physician Level Chemical Peels, Radiofrequency Skin Tightening with Morpheus8, Platelet Rich Plasma, Diamond Glow Infusion Facials, and much more. You will see me in Kokomo and West Lafayette the majority of the time. 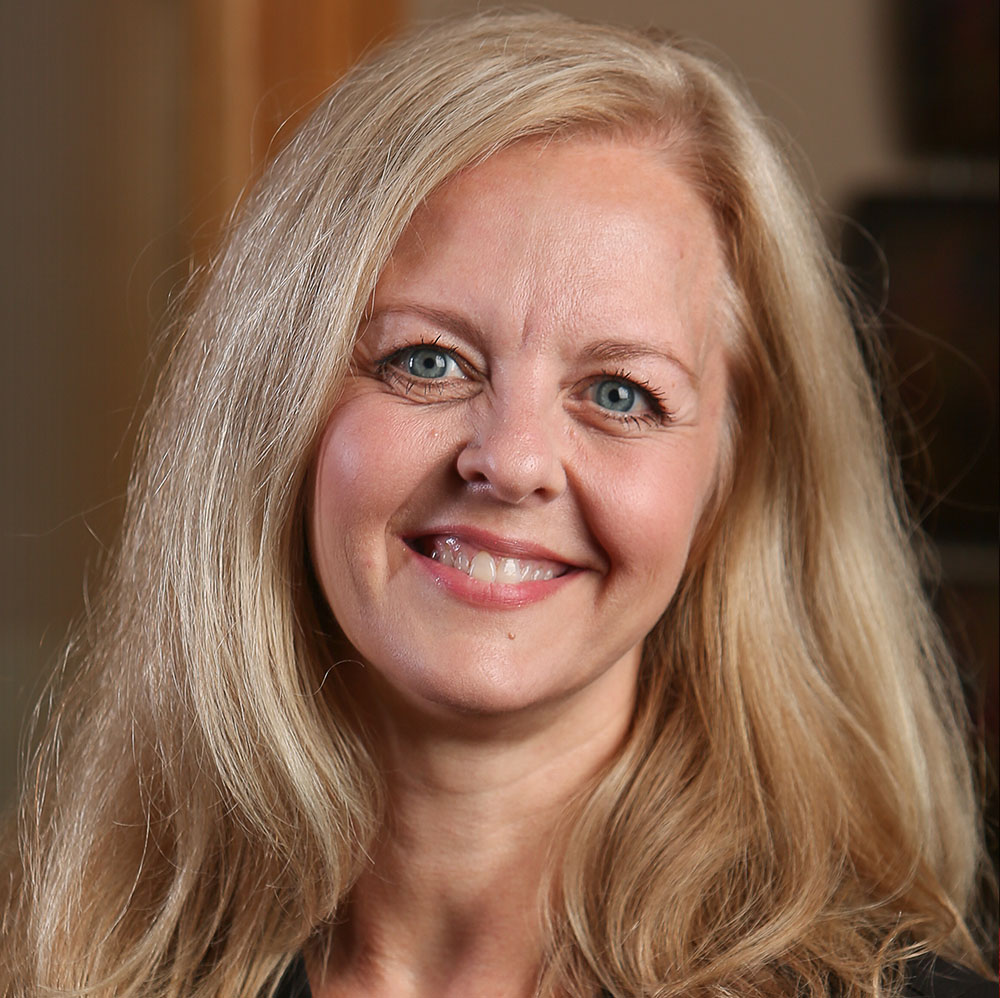 Lara is a 15-year member of Randall Dermatology & MedSpa Day Spa Team! After many years in the administrative world, she chose to pursue her goals and become a Licensed Esthetician. In her off-time Lara loves to create and craft, staying healthy and fit is also a passion of hers. Lara is extremely passionate about helping others achieve their desired results from head to toe. Lara is vastly experienced and practical; she’s been known to be called the ‘skin care guru’. 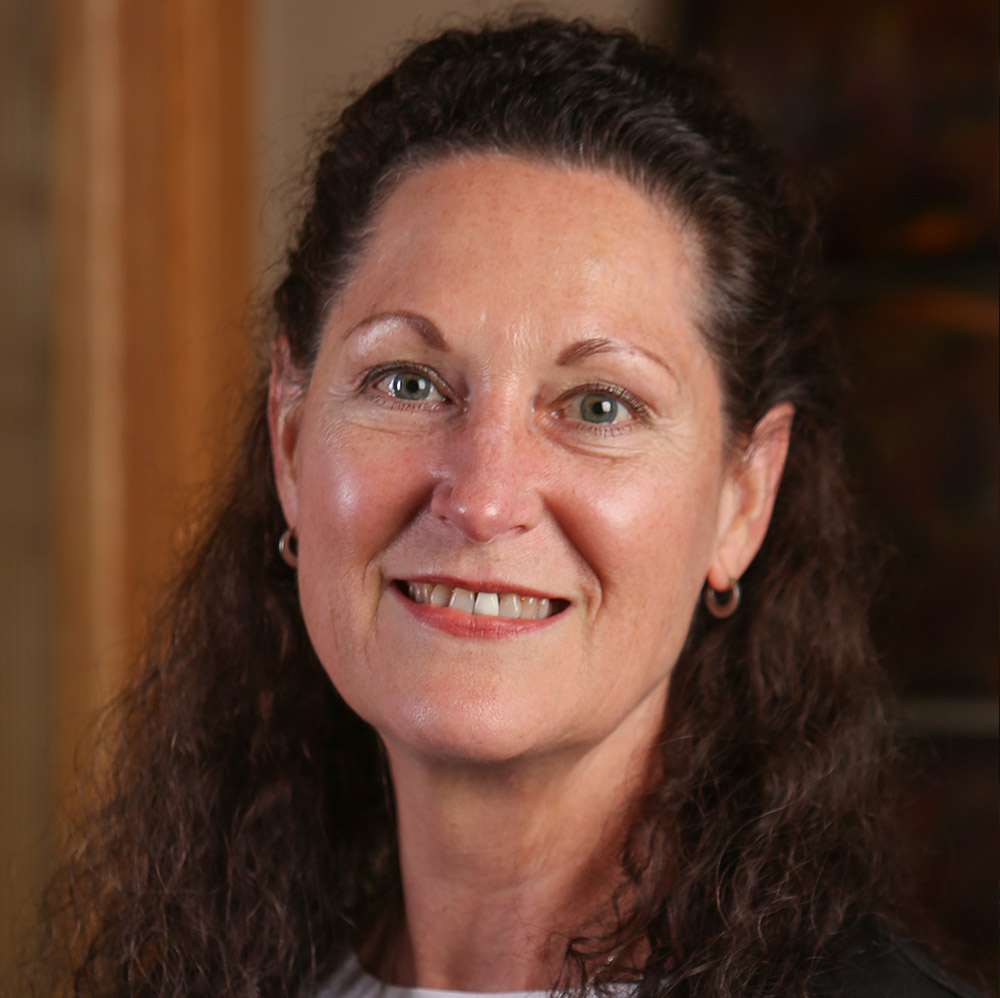 It is truly satisfying to be able to say that I have been a Massage Therapist for almost 20 years. My passion for body work began as a fascination with human anatomy and physiology when I was a teenager. It would be many years, and four children later, before I would earn my degree as a Massage Therapist in 2003

After graduating Valedictorian of my class, I decided upon two specialties - Craniosacral Therapy and Muscle Release Techniques – to further enhance my practice. Both modalities have proved valuable to help my clients recover function and reduce discomfort. My many years of experience, a continued interest in the complexities of the human form and my belief in the positive power of touch create an excellent massage experience. 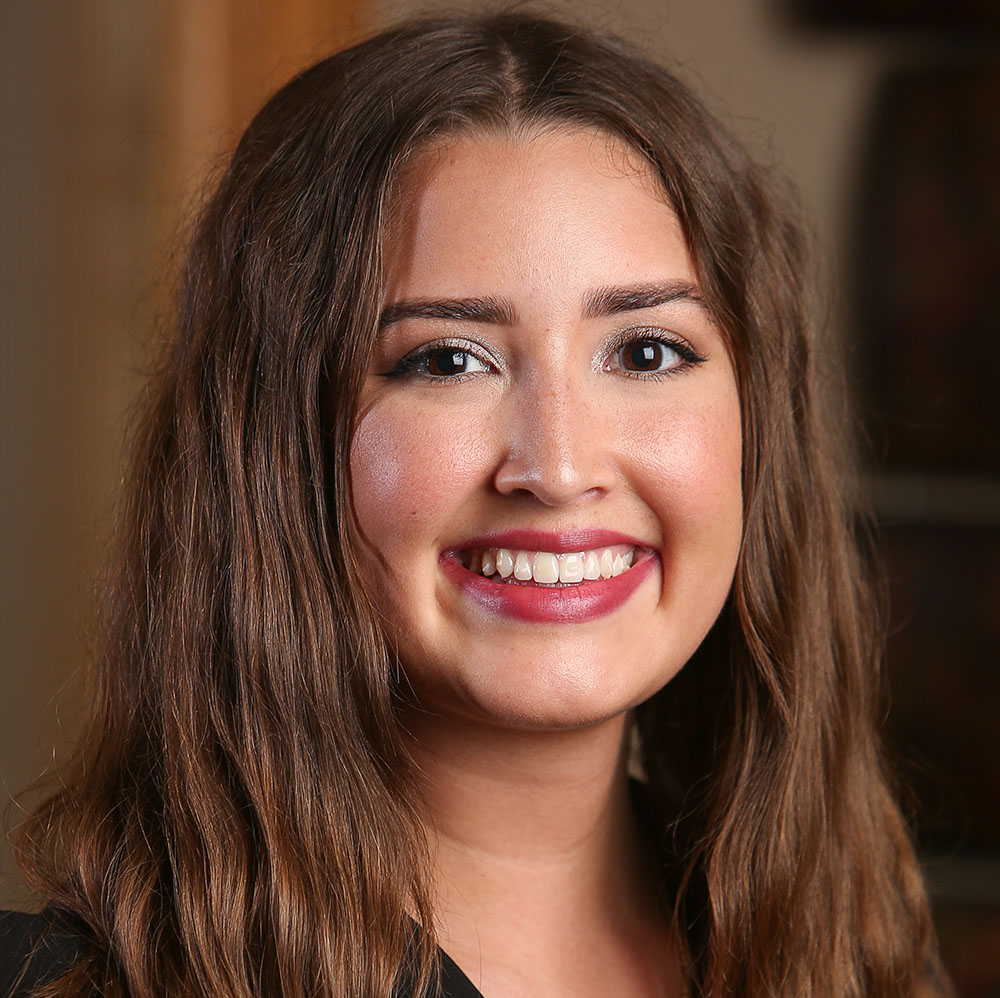 Celie has been with Randall Dermatology & MedSpa Day Spa team for the past 7 years. Celie is currently attending Purdue working toward her degree in Business Administration. Celie enjoys crocheting and yoga. Celie is experienced in a variety of Physician Level services including Diamond Glow Infusion Facials, Laser Hair Reduction, Radio Frequency Skin Tightening, and Microneedling; just to name a few. Her passion is to help her clients reach their optimal skin care goals. You can visit Celie at our West Lafayette location. 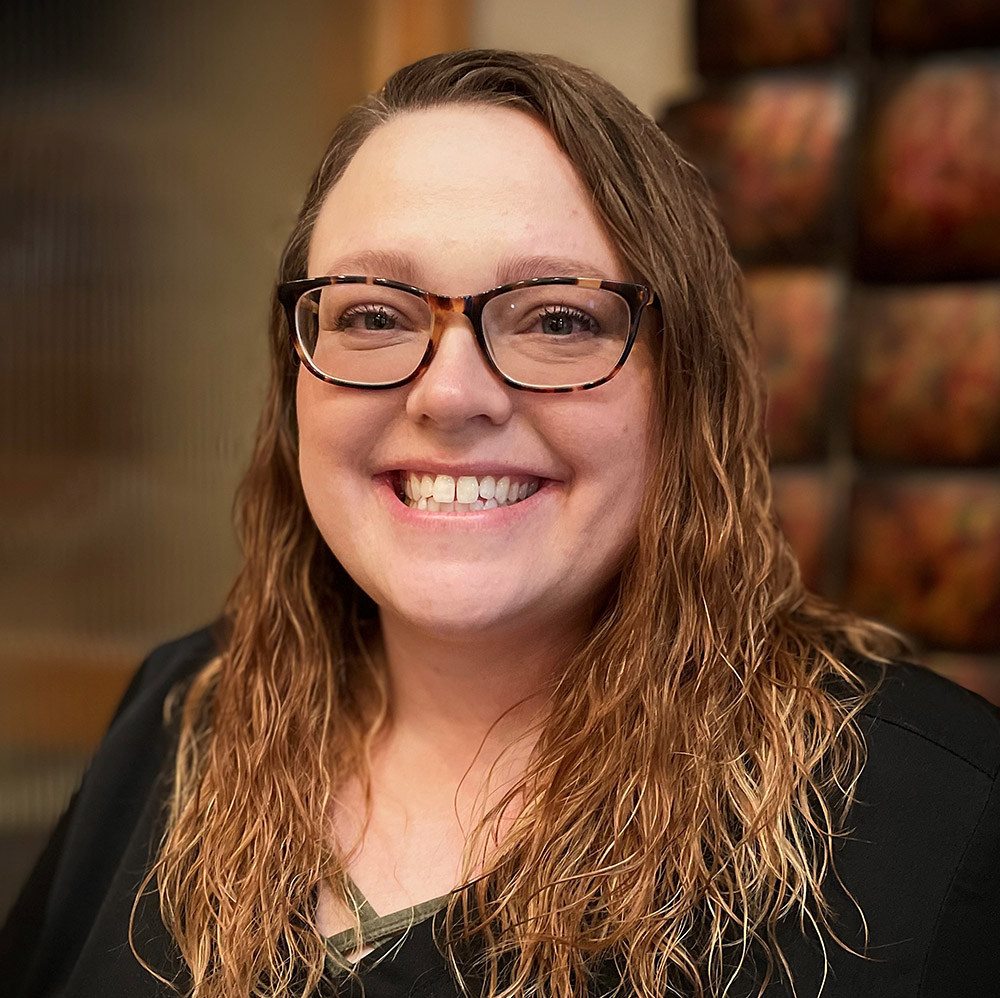 I have been a part of Randall Dermatology & MedSpa Day Spa for 6 years. During this time, I have gained many levels of expertise in the medical esthetics industry. When I’m not treating clients, I am spending time with my husband and six beautiful children. I have a passion for customizing a skin care routine that will help my clients in reaching their desired goals. I love developing new techniques to ensure they have the best experience possible.

I am proficient in many Physician Level services including, Radio Frequency Skin Tightening treatments, Diamond Glow Infusion Facials, Lash Lifting, and Morpheus8 Radio Frequency. I am privileged to be able to help others feel confident in their own skin. I love to help my clients receive the best value with our monthly subscription plans. 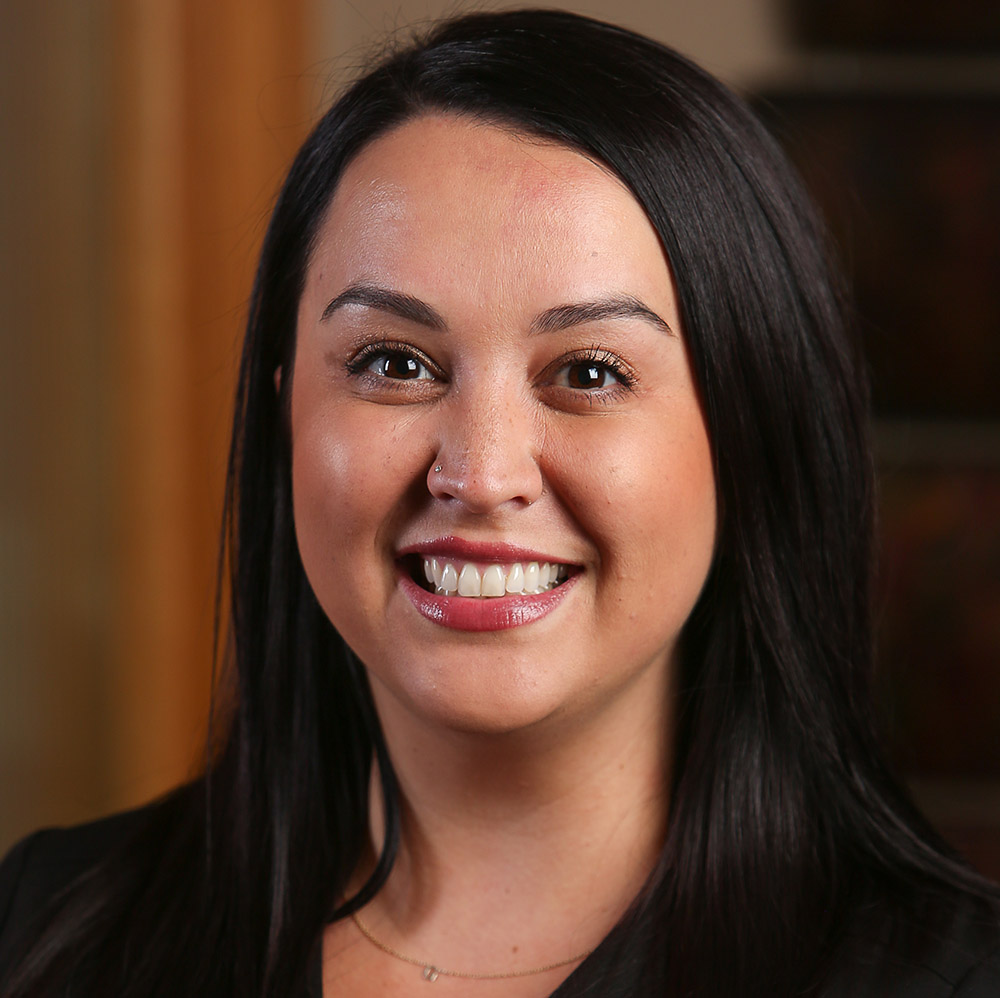 I have loved working for Randall Dermatology & MedSpa Day Spa for the last 3 years. Working in the medical esthetics industry has helped further my love for medical grade services. I enjoy helping my clients start their skin care journey. When I’m not working magic in the treatment room, I am saving all of my energy to keep up with the light of my life, my four-year-old son.

I have advanced experience with our Diamond Glow Infusion Facials, Microneedling, Lash Lifts, and Physician Level Chemical Peels. One of the things I love most about my profession is I never feel like I’m at ‘work’. I truly enjoy working with clients to achieve their skin care goals. My clients leave the treatment room relaxed, resurfaced, and with a smile on their face… that is the best compliment for myself. Valerie became part of our team at MedSpa Day Spa & Randall Dermatology in 2022. She has over 15 years of experience in the medical industry, where she gained a vast variety of skill levels. Valerie graduated from Indiana Wellness College and has been developing her passion for skincare ever since. Valerie loves spending time with her husband and her daughter while exploring the outdoors. Valerie also loves spending time listening to live music with family and friends.

Valerie provides a wide array of corrective treatments to many cities in Central Indiana. She has a drive and passion for helping her clients meet their skin care desires. Valerie is not only experienced in advanced treatments like our Diamond Glow Infusions facials, but she also provides many levels of Microneedling such as working with Platelet Rich Plasma. Valerie struggled with acne throughout her life and she has strived to gain expertise in helping others in transforming their skin to the best it can be. Valerie loves educating clients on what regimen and or treatment plan they will need to best meet their skin care goals. You will see Valerie in Kokomo, Westfield, and Frankfort.

Find a Location Book an Appointment